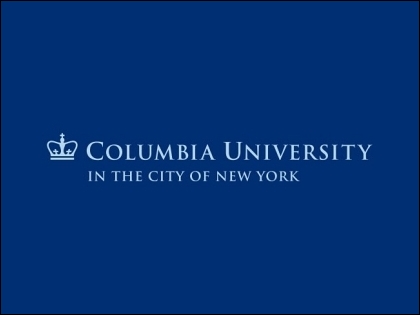 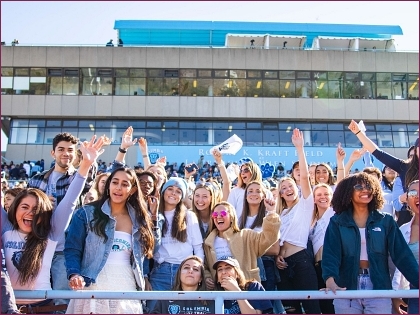 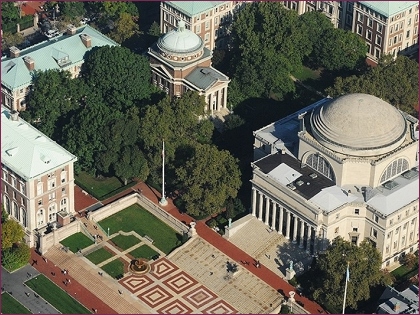 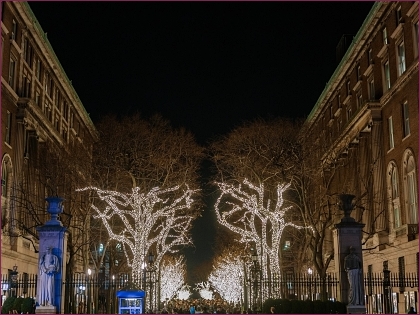 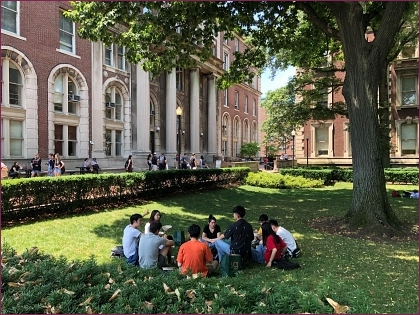 Choose Your Course Below

ApplyESL.com is a free "Do-It-Yourself" Study Abroad school search and application service with over 200 schools and 500 English courses which has been used by students from over 100 countries. Here you can find the program best for you and learn about schools with video introductions, application rankings and detailed student reviews. By creating an ApplyESL.com account, you can go a step further and access more important study abroad information including school discount offers.

Your School / Course has been Saved
To view saved information go to the 'My ApplyESL' Menu Bar and choose 'My School Cart'.
Close