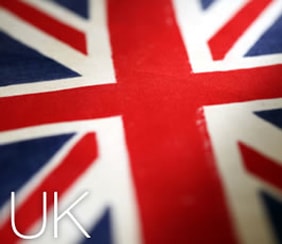 The University of Iowa